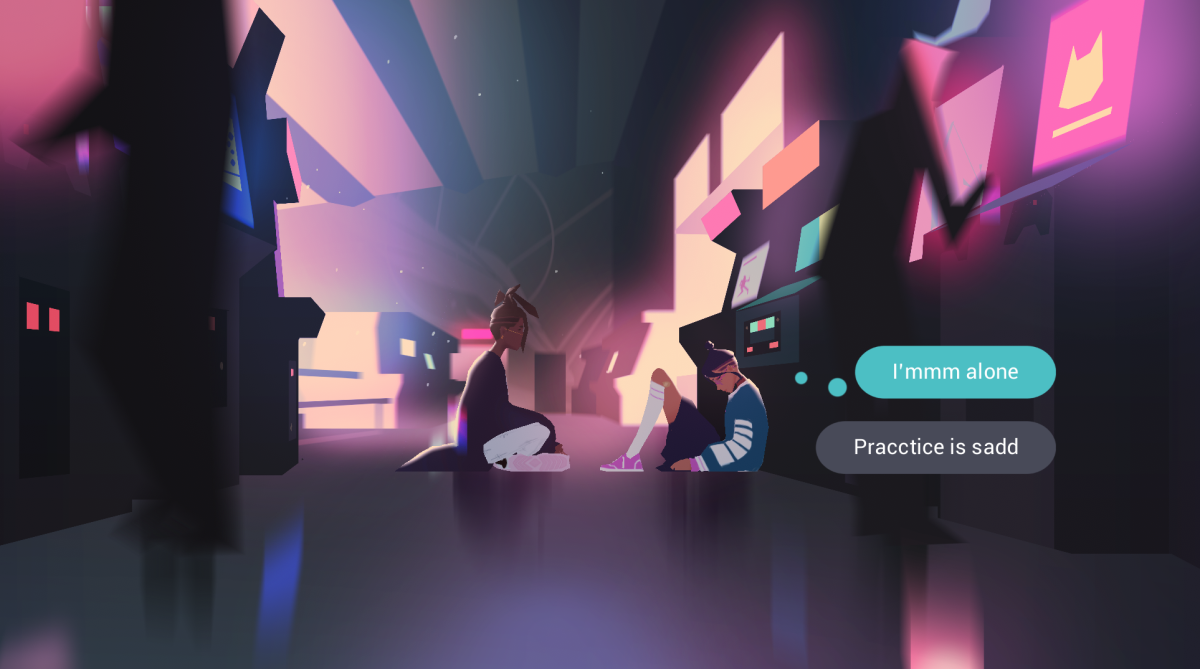 “We are OFK” Interactive Music Series Coming to PlayStation, Switch, and PC on August 18

Back to the 2020 edition of The Game Awards, we learned We are OFK, a new project of Super Light Wanderer co-designer Teddy Dief and their Team OFK collaborators. It was supposed to debut in the spring of 2021 but, as has been the case for a few years, it has been delayed. Now, We are OFK finally has a release date. Or, more accurately, release Appointment, since it is an episodic series. The first two episodes will arrive on Nintendo Switch, PlayStation 4, PS5, Steam, and the Epic Games Store on August 18. The remaining three episodes will arrive on a weekly basis.

We are OFK follows a four-piece virtual indie band called, oddly enough, OFK. It is billed as an interactive musical biopic OFK is making about its own origins. Like Dief wrote on the PlayStation Blog, “What would it be like to create virtual musicians who watch performances by [pop stars] on their laptops in bed and know they’ll probably never perform in a stadium? We wanted to tell this story – how hard it is to make music, write even one song, record another video to post online and hope someone leaves a nice comment.”

The game costs $20. With each episode, OFK and Sony Music Masterworks will release a new single. A vinyl package of the singles will be available on iam8bit for $32. A limited edition physical version of We are OFK is available for pre-order for PS5 and Switch too. You can also pre-save the group’s debut EP.