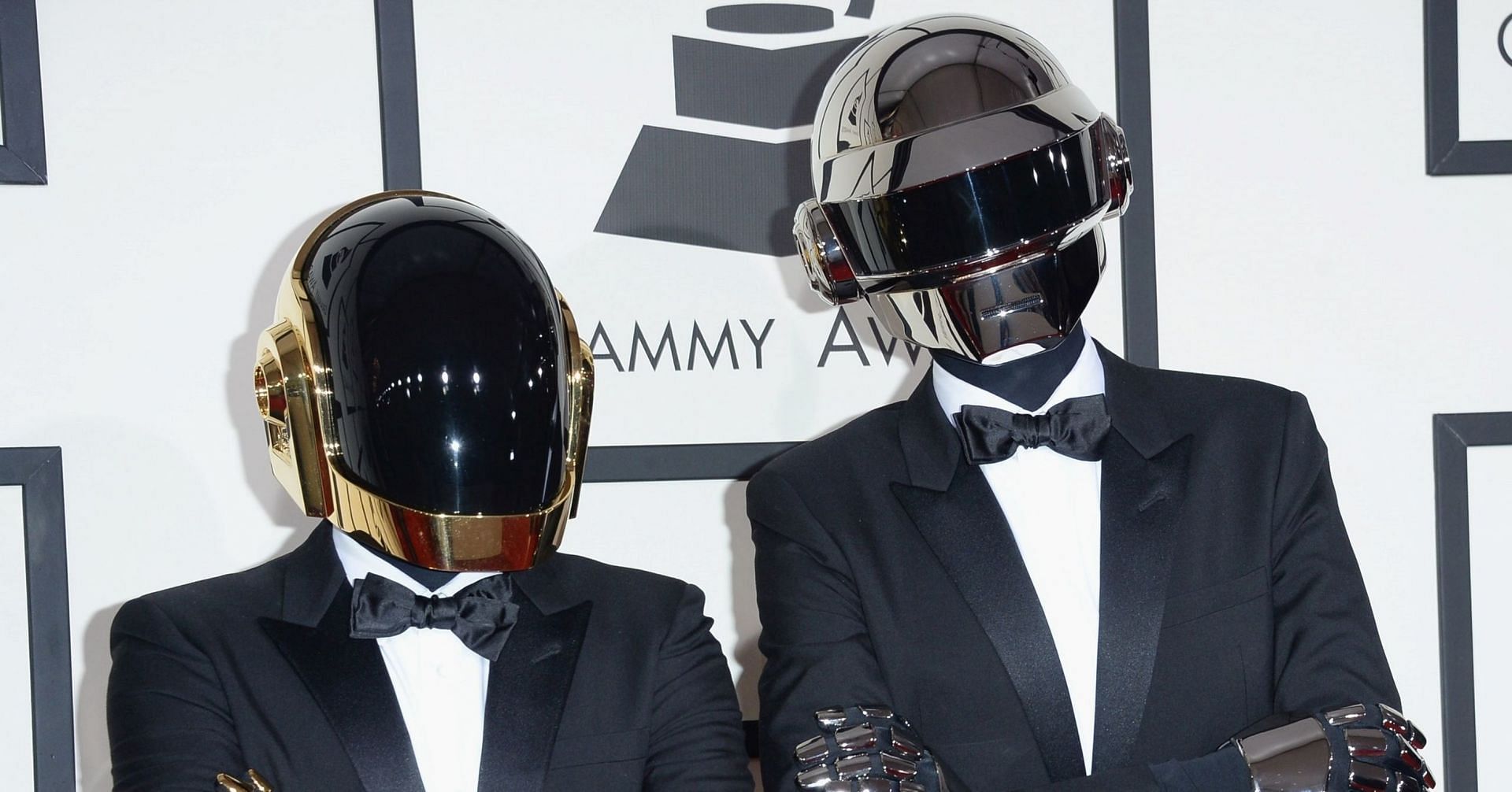 When did Daft Punk disband? The musical duo returns to social media and launches the 25th anniversary deluxe edition of “Homework”

French electronic music duo Daft Punk have released the 25th anniversary edition of their debut studio album, Homeworkwhich was originally dropped in 1997. The physical vinyl set is set to be released on April 15. However, enthusiasts can pre-order from Wednesday.

The deluxe edition of Homework will come with 16 original songs from the 1997 album, as well as 15 remixes of the songs. According to reports, about nine of the remixes are unreleased songs that weren’t available for streaming before this drop.

Daft Punk will also bring a one-time livestream session named Twitch of the Mayan 97, which will air their December 17, 1997 concert. The concert would have taken place at the Mayan Theater in Los Angeles.

The latest announcement of the electronic artists releasing the deluxe 25th anniversary edition of Homework comes precisely one year after their split on February 22 last year. Following their return to social media to promote the release of the special edition of their album, speculation of their return has spread across the web.

Many fans now believe that the release of a special edition album on the anniversary of Daft Punk’s disbandment could hint at the return of the iconic duo. However, it seems unlikely that the six-time Grammy-winning artists will return after their indefinite hiatus from music.

The physical copy of the album will come with two discs containing the original songs and remixed editions. The first disc contains 16 songs:

Meanwhile, disc two contains 15 remixes, nine of which are new. This includes:

Daft Punk’s previous album, 2013’s Random Access Memories, earned them four Grammys. It remains to be seen if the remixes of the new edition of their debut album will earn them any award nominations.

Read also
The article continues below

With Jared Leto’s sequel to tron the legacy being greenlit, it’s also possible the duo will return to score the film. They participated in the highly acclaimed soundtrack for the second film in the franchise.