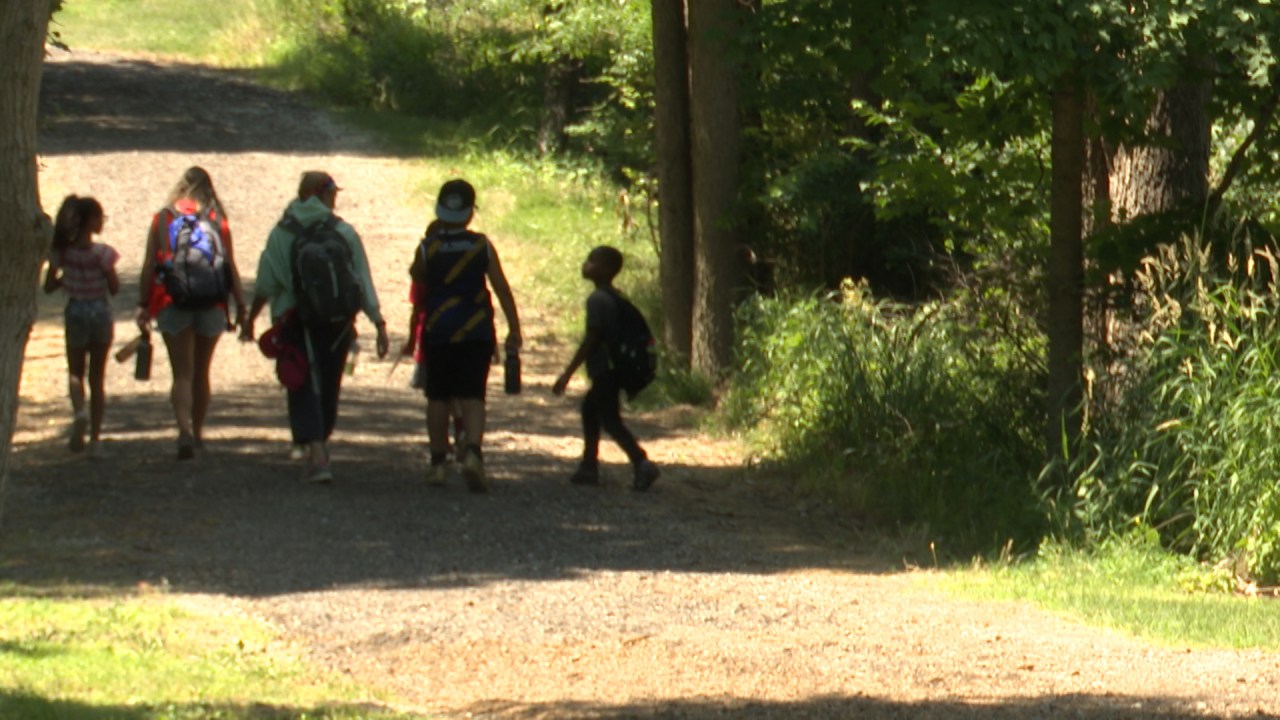 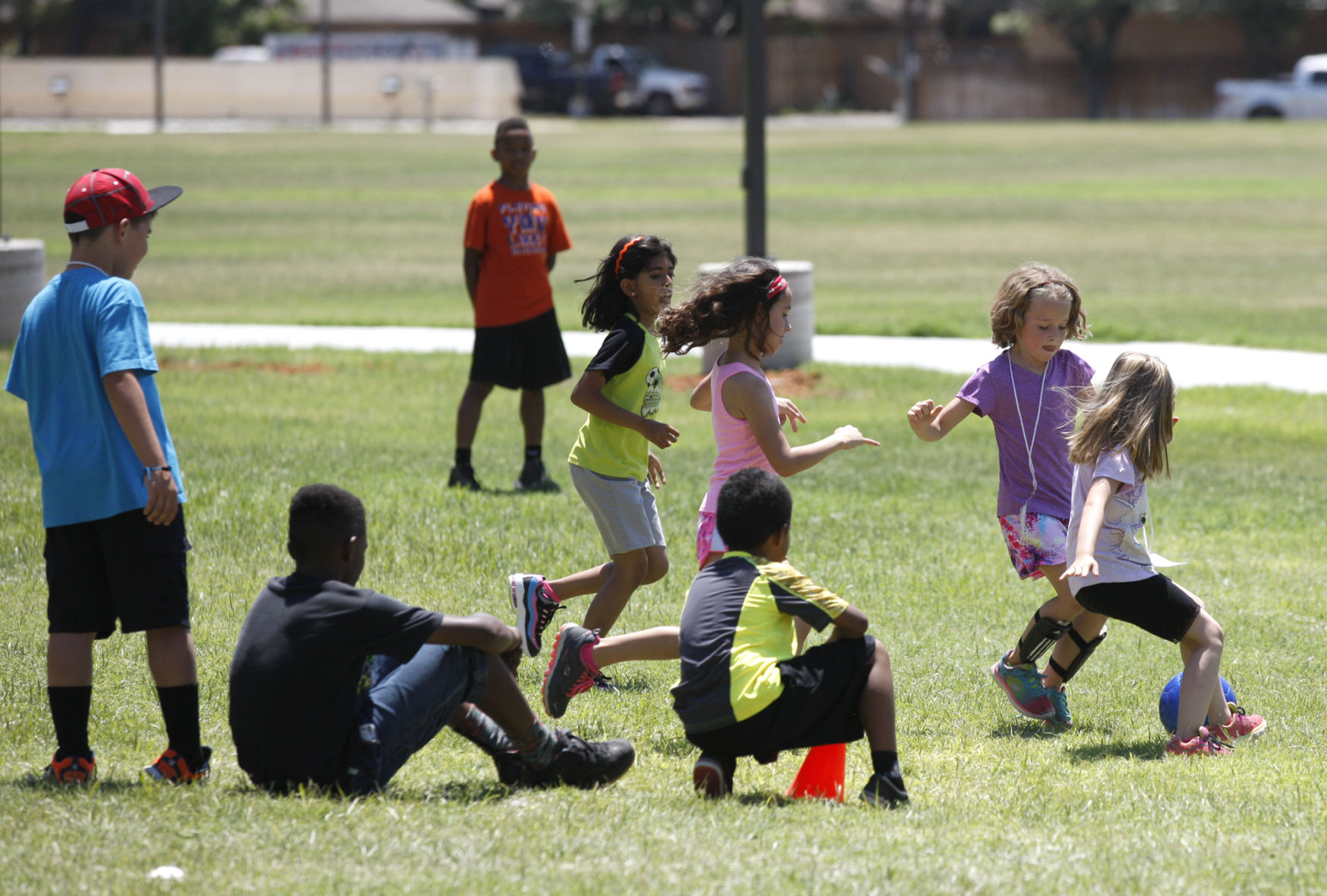 Christopher Robin and his friends are coming to the Lawton Community Theater this week.

The theater’s Winnie the Pooh Camp starts on Monday and ends on Friday. The Children’s Drama Camp is designed to take kids through the entire theater experience from start to finish and is open to ages 8-11.

“We are very excited,” said Chance Harmon, executive director of the theater.

The camp is led by Kristoffer Pendergraft. Pendergraft has spent the last five years in New York City as an actor, but his connection to the Lawton Community theater runs deep. This will be his third time running a summer camp at the theater, his last run as camp director was in 2016.

“With COVID, I didn’t have a job and the rent is really expensive in New York. So I came back to avoid all of this, get some space and maybe replenish my wallet a bit, ”Pendergraft said. “My family is here. I grew up here and have been doing theater here literally since I was 9 years old.

Teaching theater, especially to children, is his passion, Pendergraft said. And if he will always have a love for the theater, as he gets older he has more and more settled into the role of teacher.

“I did this pretty extensively, as soon as I started college I was working at a summer camp in Arkansas, and I did it for about four or five years,” Pendergraft said.

Winnie the Pooh Camp will take kids on a week-long immersive theatrical experience. Campers will learn basic theater tools and components and move on to theater, music, dance and more.

Throughout the week, campers will attend mini-performances that will prepare them for the ins and outs of acting.

“We use Winnie the Pooh as the source material, so they can have fun singing songs they know and playing characters they recognize. It helps to have material that they already have a relationship with, especially for young children, ”Pendergraft said.

Pendergraft hopes to inspire creative thinking and problem solving in its campers, and most importantly, teamwork.

“A lot of it will bring a team together and create something bigger than us,” Pendergraft said.

Places at the camp are limited, Harmon said, as the theater follows Center for Disease Control and Prevention guidelines for summer camps.

“We’re not really trying to integrate it. I like this individual experience a bit. We learned last year that if we divide our camps, every child gets a lot more attention, ”Harmon said.

“I like to give children more individual attention. Yes, we work as a team, but it’s kind of an individual act that we bring together, ”said Pendergraft.

Auditions are open to camp participants and other young artists aged 8 to 11. Anyone interested must submit a video audition by midnight on May 31 or attend the audition in person from 4 p.m. to 7 p.m. on May 31 at the Lawton Community Theater. Audition times can be scheduled by calling the theater at 355-1600 or by emailing director@lctok.com.

Audition videos or in-person auditions must consist of: 32 bars (or 30 seconds of singing) of a song in the style of the show; 30 seconds of a monologue; a recent photo (a smartphone photo with good lighting and a solid background will work); a CV (this can be a simple typed list of any relevant acting experience and training, with the actor’s name, age and contact details). Email all audition packages to director@lctok.com. 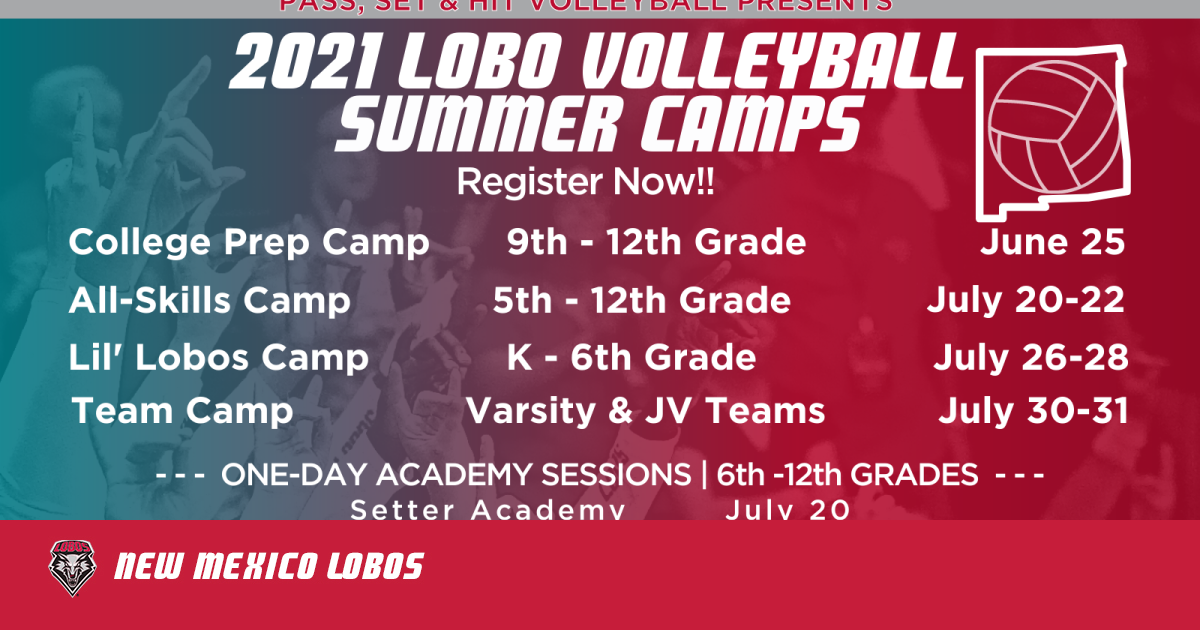