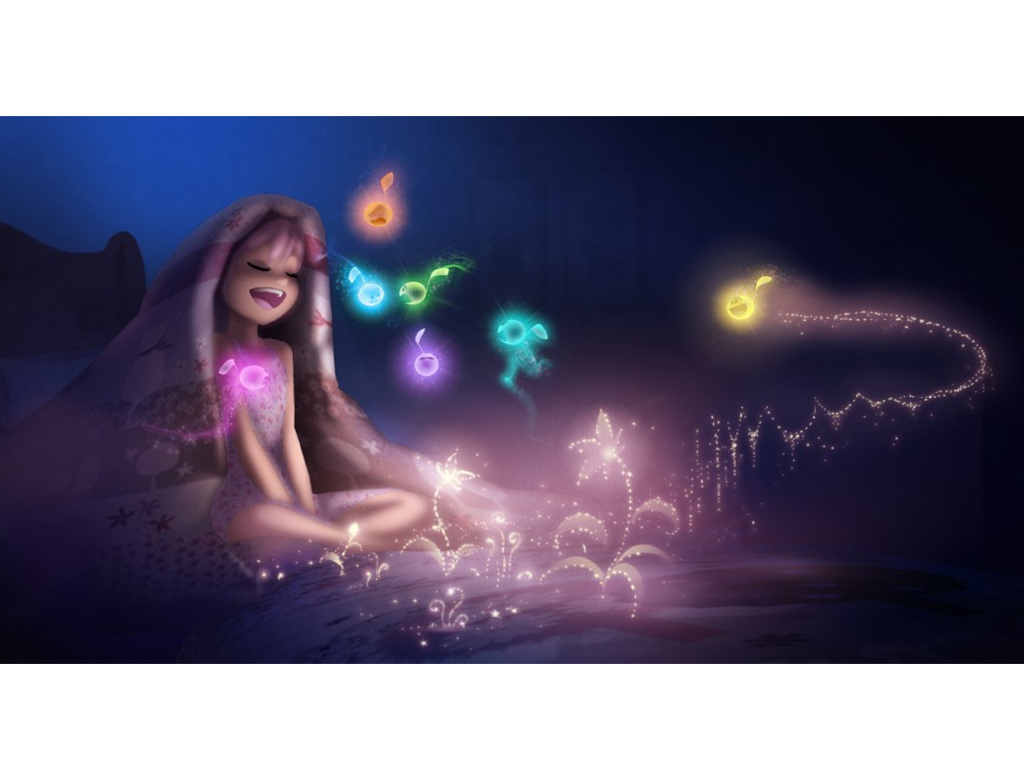 Award-winning independent animation studio ZAG has partnered with Cross Creek Pictures produce Melody, an animated musical feature film created and directed by Jeremy Zag, and starring singer, songwriter and actress Katy Perry, in the title role. The announcement was made by Jeremy Zag, Founder and CEO of ZAG and Katy Perry.

Melody will be directed by Jeremy Zag, and Katy Perry will co-write and perform the songs in the film. The feature will be executive produced by Jeremy Zag, Cross Creek’s Tyler Thompson, Katy Perry and Michael Gracey (The greatest showman), who also served as executive producer for the upcoming $100 million+ animated film Miraculous Ladybug & Cat Noir: The Movie, produced by ZAG. Jeremy Zag is best known as the creator, director and producer of the global phenomenon Miraculous – Tales of Ladybug and Cat Noir. ZAG will introduce Melody to potential licensing partners at the upcoming Licensing Expo in Las Vegas.

In this musical adventure, Melody, a kind-hearted, insecure but prodigious singer, must overcome the evil plans of Rose Stellar, a jealous and jealous queen of pop who has sworn to destroy her. Set against the backdrop of New York City, Melody will take audiences on an adventure of song, laughter and heroic quest. Along with Melody, it’s her “Seven Dwarves”-like musical notes that help guide her moral compass in more ways than one.

Filled with magic, love and wonder, Melody is an uplifting and inspiring story of self-discovery that celebrates the importance of achieving your dreams by believing in yourself and, above all, that loving is stronger than being loved.

“I dreamed of doing Melody for years with a vision to deliver empowering messages in a wonderful world full of music and adventure,” commented Zag. “As a popstar, Melody is adored by her fans, but as a young artist, she struggles with insecurities. During this journey of self-discovery, she realizes that the key to achieving her dreams life is that she must first learn to love herself Katy Perry’s journey to stardom is personified in Melody and given her career-long passion to be an inspiration to her fans , she’s the perfect collaborator for our lively extravaganza.

Katy Perry is one of the best-selling artists of all time, having sold over 143 million records worldwide. All of his studio albums released under Capitol have individually exceeded one billion streams on Spotify. She has nine US number one singles, three US number one albums, and has received numerous accolades, including four Guinness World Records, five Billboard Music Awards, five American Music Awards, a Brit Award, and a Juno Award. His critically acclaimed Super Bowl halftime performance is the most-watched in history. She is also the most followed woman on Twitter with over 100 million followers.